Some days things go well and other days even better. Saturday was one of the best days we have had on our adventure in Italy. We were lucky to be in Treviso to attend my cousin, Valentina and her husband Alessandro's wedding. First the ceremony was held in the Duomo in Mogliano which is very impressive. Then we had a choir singing and a string quartet playing which sounded fantastic.

After the ceremony we went to a medieval castle for the reception. The Castello Di Stigliano a medieval castle, is almost 1000 years old. We could almost visualize the knights in shinning armor riding up to the front gates.
I could tell you about the food we had to eat but it would take up most of this blog. What can you say about perfection? Lunch took several hours that included a short walk to make room for another course.

At 19:00 more guests arrived and there was a buffet set up. Lunch was so good I did not leave room for the buffet but it also looked very tasty.
A lot of pictures were taken but we only have room for a few.
Here are some pictures from the wedding day.

Elisabetta and Nicola going over the final details with the organist.

Alessandro and his Mother having a quiet time prior to the wedding.

Family photos were done in front of the church. 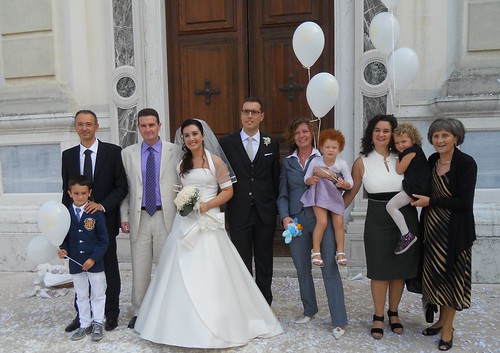 Adriano and Nerina taking time to relax during their busy day. 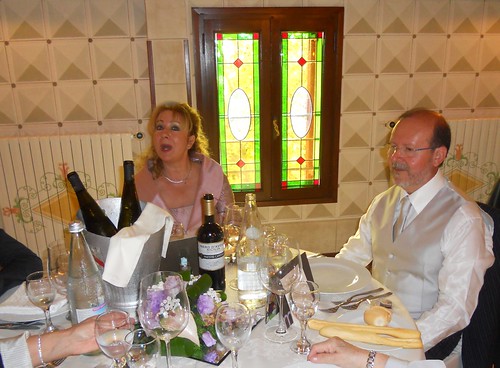 The bride and groom with their attendants. 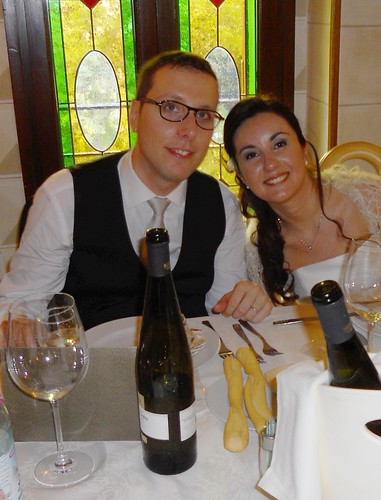 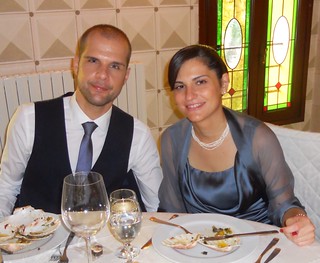 Nerina with her new hat. 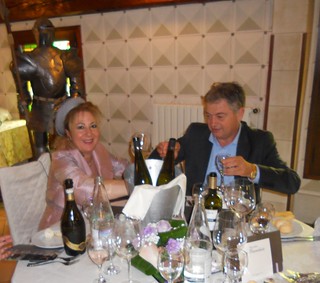 Here we have Valentina's very proud Grandmother (Nona) on the left and her sister. 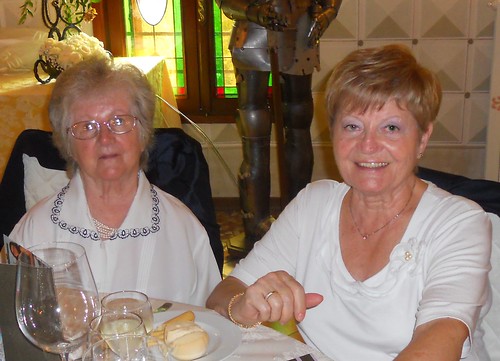 As a general rule Italians appreciate the taste of their food. The reason is that they start at an early age with a wide selection of fresh ingredients. These two sat down and did not move until their plates were empty.

Adriano with Elisabetta and Nicola. To me it looks as if Adriano is describing todays lunch, yes the food was perfect.

The newly weds in training? 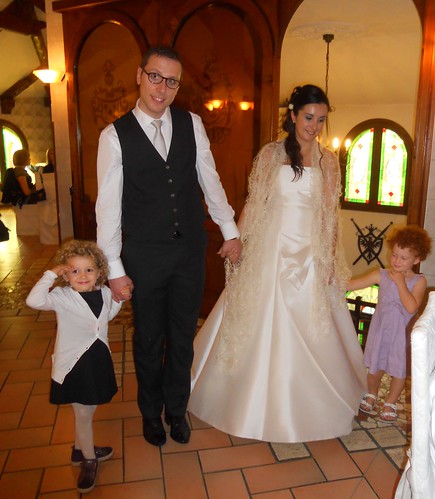 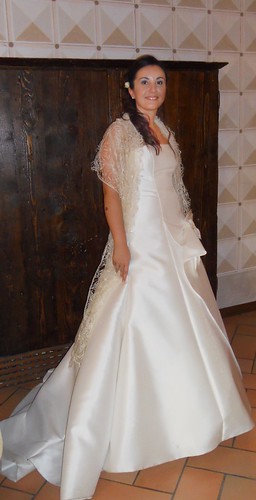 I forgot to tell you how beautiful Valentina looked as she entered the church. Her dress was elegant and suited her perfectly.

After lunch we moved to the tents set up in the gardens where the celebration continued into the evening. We had a band that played a wide variety of songs to everyone's enjoyment. Songs were also sung by Valentina and her cousin
Maria Chiara, aunt Elisabetta and close friends. In the church my cousin Agnese played the violin. 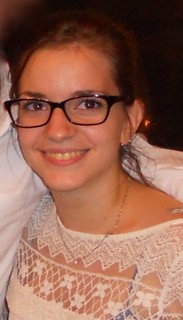 Of course there was dancing and here Adriano is leading the group in the Conga Line.

While I was taking pictures Nerina was teaching Danna some dance steps. They were taking a short rest when this picture was taken. 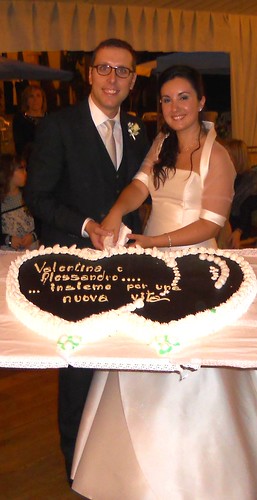 This has been a long and exciting day for Valentina and Alessandro. Looking at this picture no further words are required.
Have a happy honeymoon! 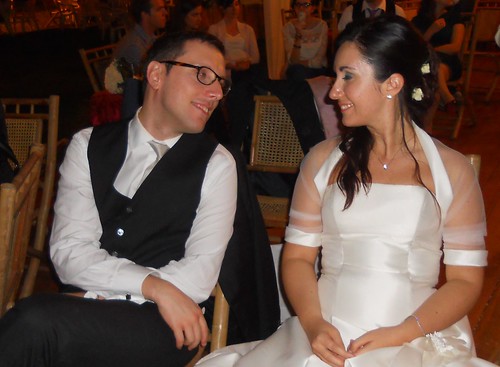 "Take only memories, Leave only footprints!"
Posted by Danna and Robert at 8:45 PM